It’s over a week now, and it’s a big job to get back into the swing of things in the Mother Land. While you were gallivanting abroad, details slipped from lack of refreshers: the Department of Motor Vehicles is a nightmare in some cities but not in others; there’s that tasty Tomato Bisque Soup© (questionably Organic) they sell at the Safeway; your grandma is still ornery, though she laughs more and she’s getting fat. There’s kale in supermarkets, you can buy three mansions and ten years of bunker food at Wegmans. You want to celebrate your first holiday, and cringe like you used to when you see people dressed in ugly American Flag-patterned ________________* for the 4th of July.

*jumpsuits, bandanas, overalls, onesies, leggings, skirts, shirts, socks!, though surprisingly no burqas. It couldn’t be the travel ban, you’ll think – but you won’t laugh. You will laugh later, though, when you read a BBC article about a drunken bigot who harasses a Puerto Rican woman for wearing her island’s flag at a picnic in Illinois. The Puerto Rican flag, dear? “You should not be wearing that in the United States of America!” The man screams, “Are you a citizen?” But his target calmly informs him that Puerto Rico is, in fact, a United States territory. You’ll think about ignorance and bigotry, and conclude that the t-shirt with the Puerto Rican flag is much more tasteful. Its Stars and Stripes seem divorced from the hatred and unwelcome of The Mainland that stole Puerto Rico for military gain just as she might have achieved her sovereignty. It was this Mainland that condescended to provide just enough aid four months later – requiring loan repayments, dear – to its territory after the devastation of Hurricane Maria. You’ll think that in a country with a history of money and colonialism and the modern reaches of neo-imperialism like we’ve got in the Great US, this brand of nationalism is both unsurprising and unnecessary.

You’ll be disconcerted, and sick, at times. You see that a neighbor is flying a Trump banner high, and later smirk and nudge your friend when you see His Brand of Wine from Charlottesville – though you’d rather sweep it off the shelves. You’ll see headlines and news spots and overhear conversations – engage in a few yourself, surely – where people lament the separation of families at your country’s borders. You will think that the focus is misplaced: though it’s heartening to see your home’s citizens stand up for families, it’s a damned shame they’re not standing up against xenophobia, that they’re still scared of The Immigrants.

You won’t be able to help thinking about your experiences; how so many people across the Atlantic hold terribly negative stereotypes about Americans; how, in the post-Soviet country where you lived, any Americans could have been suspected of being spies; but also how much easier it probably was for you to adapt to a new country, make friends and learn another language when people there actually welcomed you.

And yet you will have so many more experiences that bolster, that cheer, that relieve:

Walking through the streets of DC and remembering that the United States really is home to people of all places;

Having dinner with your parents on their front porch when the obese orange cat sneezes, then watching him suck the resulting snot projectile into his mouth;

Looking up when some man with shaky English asks you to help him fill out a long form, then smiling assent, grateful for the times others did the same for you in a country not your own;

Reading an email from someone interested in Peace Corps, and, thrilled to share your thoughts, heartily encouraging him to apply;

Sitting down with an old friend, enjoying her laughter and your talk, remembering what she taught you about social work, the job she continues to do now;

Sitting with your family in a Chinese Buffet and stuffing yourself with (terrible!!) seafood;

And one of those places no one should ever want to leave is Good Ol’ Harley Farm! Harley Farm is a haven for musicians and outdoorsmen and relics of an ancient past; it’s home to horses and goats and guinea hens and mutts, and on some weekends, vagabonding young’uns take up her banner to celebrate her welcome and her charm. Good Ol’ Harley farm! Look out, though – you’ll enjoy a few days of music, boozing, loud conversations and food, but more than a day and they’ll put you to work. Take note: mid-summer is haying time! 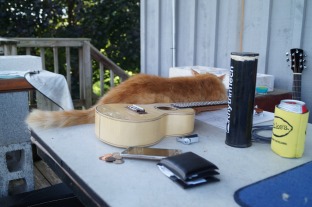 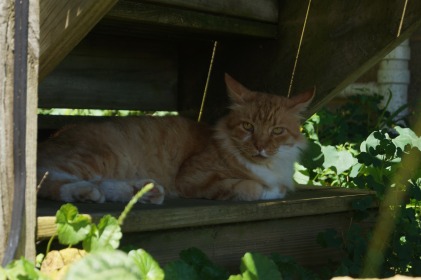 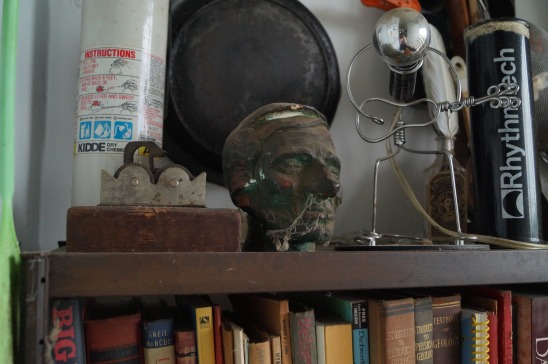 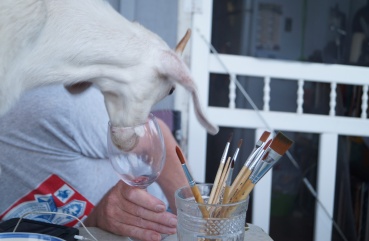 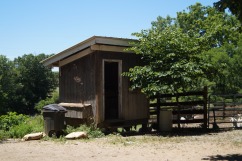 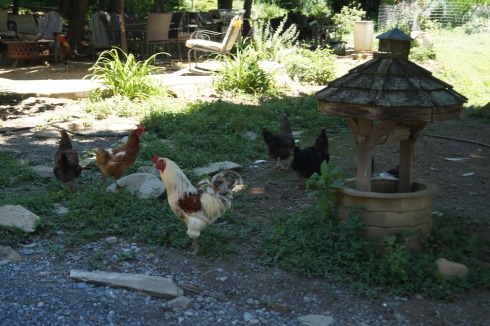 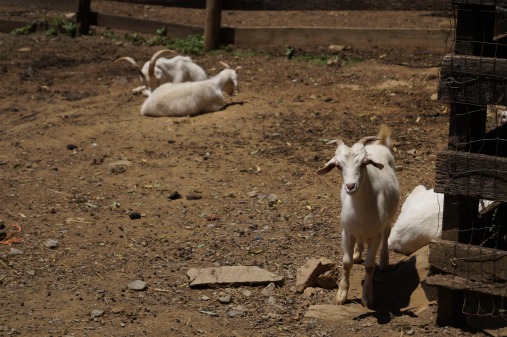 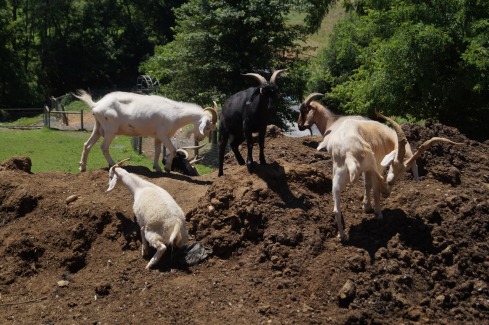 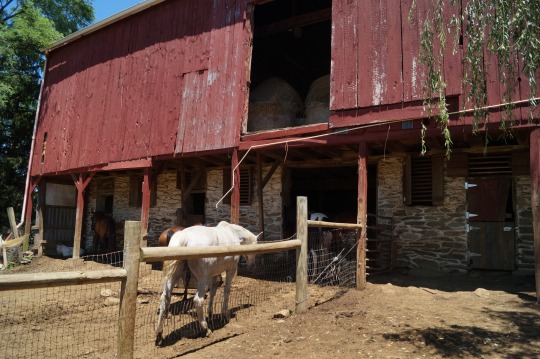 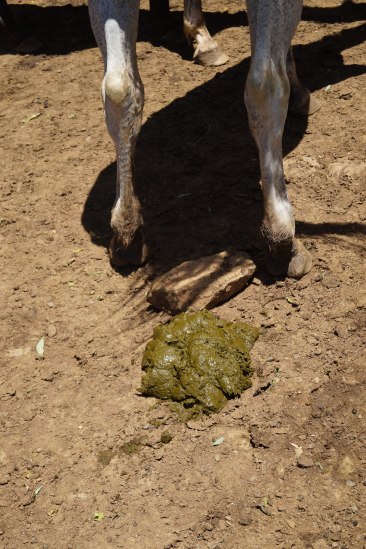 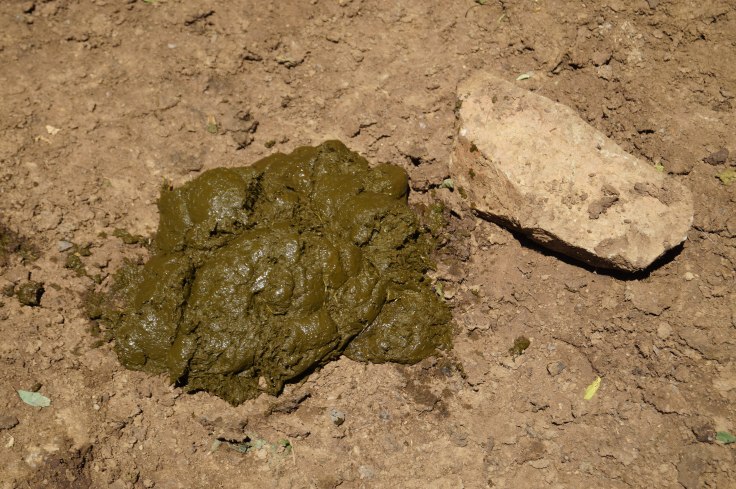 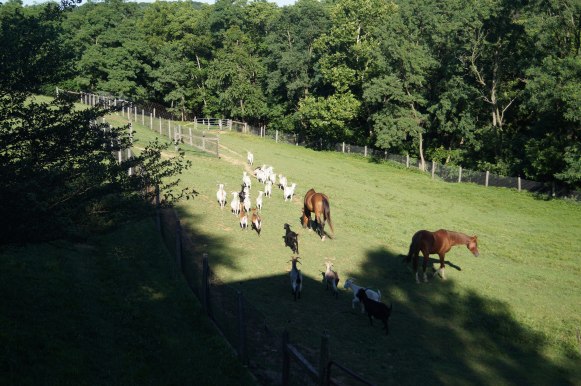 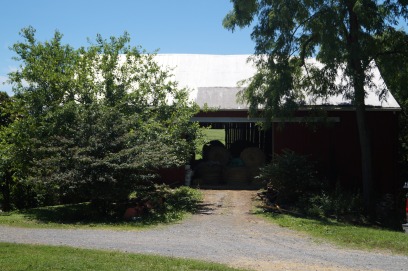 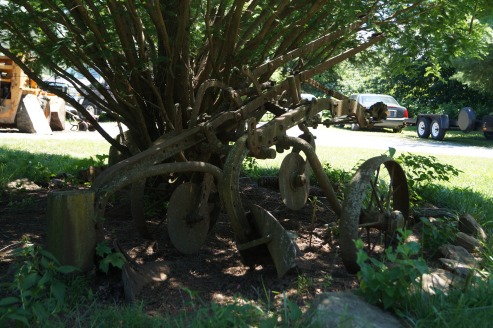 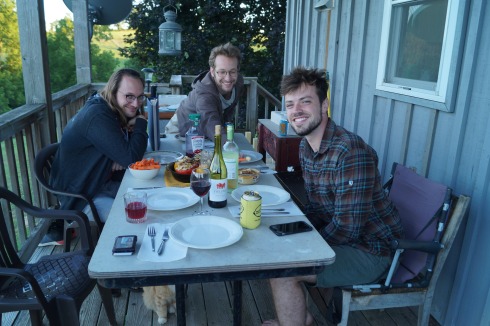 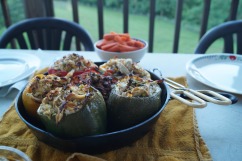 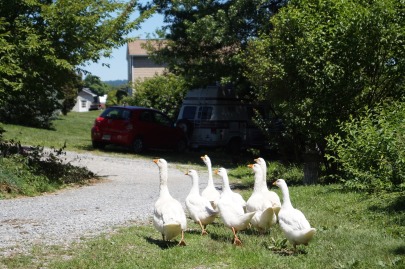 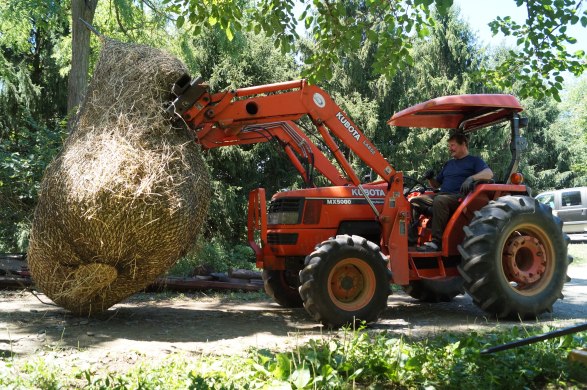 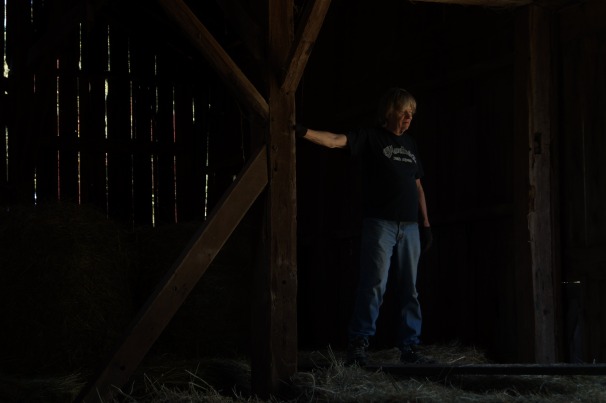 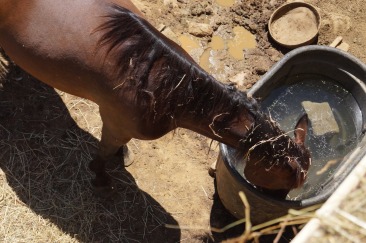 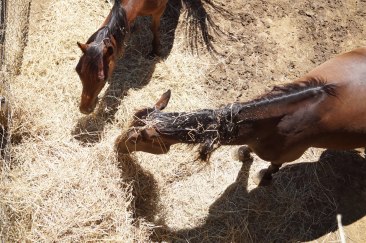 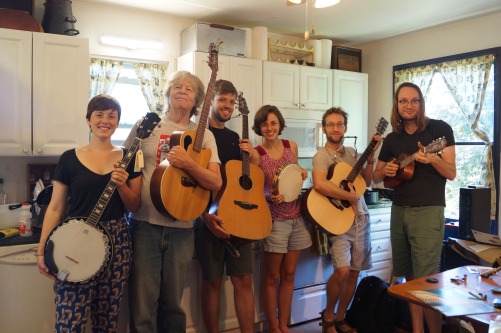