So much of the news we read today is about disconnection. 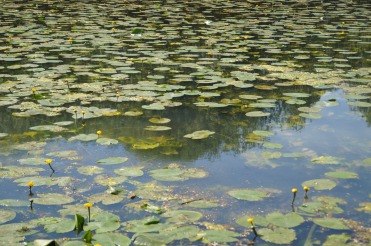 One of the greatest distances the human race has perpetuated, and what many scientists argue is the modern world’s most pressing problem, is the step back we’ve taken from nature. There are kids who don’t know milk comes from cows, young adults who have never seen chicken that wasn’t plastic-wrapped, children who’ve only eaten canned or frozen veg. We’re becoming more and more clueless about the organism that has allowed us to survive for so long, and we are wreaking havoc with ease.

With less contact with animals, we lose the ability to empathize with them. We know, and have known for generations, that animals are conscious. To communicate is a sign of sentience. Anyone who has worked with animals – horses, dogs, dolphins – can give examples of inter-species communication, whether it be one creature’s series of chirps in response to a physical signal from another organism, or a wilted gaze and down-tilt ears after a particular disaster with a garbage can.

Many of us ignore these signs. Many of us are divided over the idea that these creatures could deserve the same conscious responses as others of our own species. And this imaginative stretch only concerns our warm-blooded companions. It’s far harder for us to accept communion with something that slithers, or with those stationary monoliths that breathe human waste.

With this disconnection, we also lose the ability to recognize that humans are not the center of everything. We become more and more detached.

So I just thought of something.
Human beings have those internal storms
Just like the Earth has
Under her skein of atmosphere –
Both living beings.
Like the Earth, our environments influence
Our internal ecosystems.
So maybe,
Right now,
You’re like one of the Earth’s
More extreme regions – a desert,
Or a tundra.
But that’s okay,
The Earth’s regions have changed
So much
Over all of her years
And her storms
And her natural terrors, too.
Of course it takes a long time,
But change will come.

Yesterday, my partner and I left Amiens to visit the Etang Saint- Ladre Nature Reserve some kilometers away. It was a chance to forget the city, remember nature, and breathe. Scroll down for some pictures of the reserve’s inhabitants. 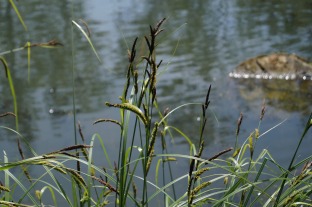 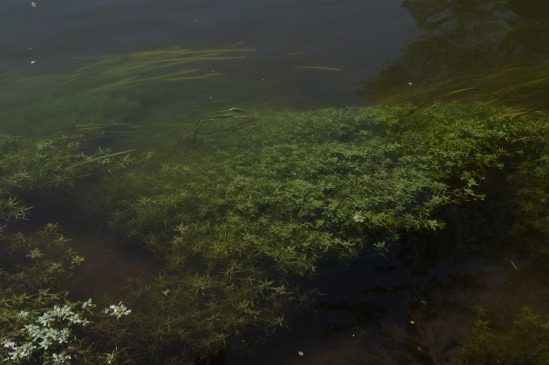 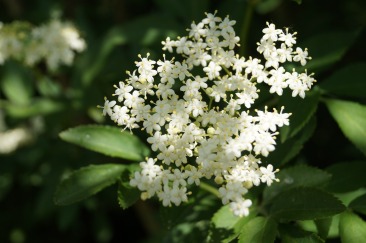 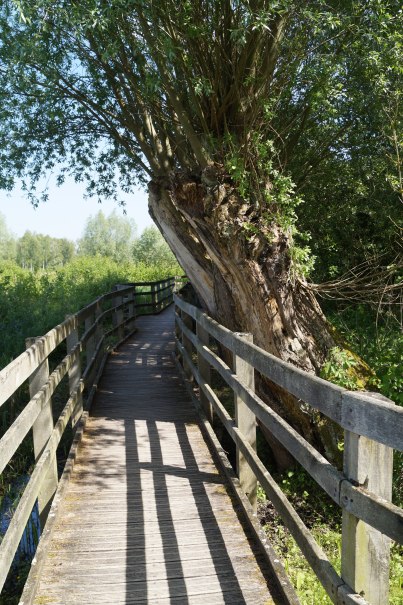 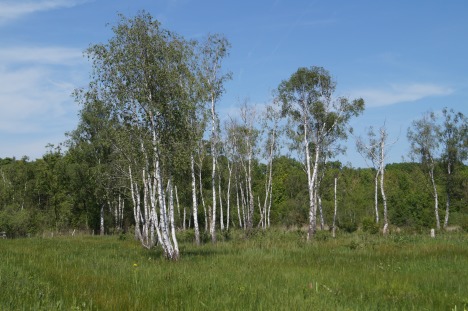 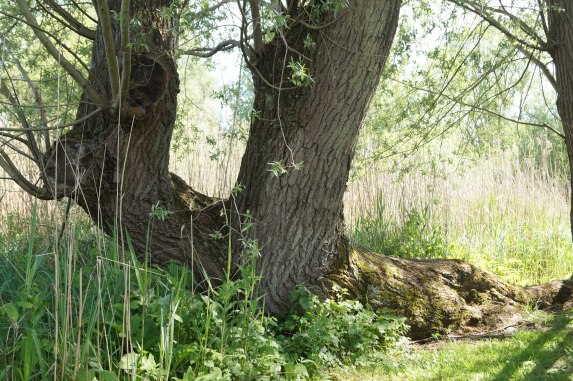